[Verse 1:]
Lord, forgive me for all sins
And I don't know if I believe in God but I believe in the forces
Like I believe in the four seasons
I believe in the flossing
I drive Mercs past poor people
They look at me like they saw a king
And I just wanna let the morgues in
But we move in manors where some mandem wanna bore kin
Late night murders, I ain't tryna be in mourning
Looking like food, them man still want to push the fork in
Bon appetit, my crew is ready for that
That's hard-earned, you're not supposed to take a penny of that
If the rules ain't vexed then why they bending like that?
Man'll send a man heaven for that
Blud, I ain't being token black on TV, you've got Lenny for that
I'll make a little less paper and I'll left 'em with that
I get offers everyday, rich, I ain't effing with that
So if I'm never super famous, I can sekkle for that
This got that layer cake vibe
Tumping Esco out the speaker, through Leytonstone sides
Where niggas get 30s and 18s
Where niggas go to jail every day, B

[Verse 2:]
This is that flow you've been waiting for, flow they don't make no more, init?
Not 140 but it's fucking raw, init?
Play this on the way to the club and not in it
Made in the manor so it's fucking authentic
Try and crush a brother's spirit with your theories
Jigga said I was the best and niggas act like they didn't hear it
I ain't gassed over the cosign, I ain't in love with the CoCo
I ain't fucking with the po-po, I'm just fucking with the purists, who's realest?
Eight years independent, three cheers to the pen-smith
The game's wide open, I'm dentist
Tryna find space, I'm Tetris, not tryna lose faith, cross fingers
Brave face, can't see hecklers
Bad minds can't change never
Move spot but can't change a leopard's
All sheep can't be shepherd
And just when I was down the other week
Wretch phoned me and said without man like me, there's no heat, that's real

[Verse 3:]
Heavy is the head that wears the crown though
I feel under pressure just to provide for the famo
I'm in disposition so I never tell a man "no"
But I didn't "Fester Skank", remember, that's Lethal in the Lambo
But when we're on top, bruv, everybody's coming
Lambo for Lee and a chauffeur for Romy
Villa for Jen and a villa for Dotty
Ray-Ray no even worry about [?], promise
Me and wifey just had beef
She's tryna marry me while I'm tryna marry beats
Love you unconditionally even if I don't speak it
First, let me duppy this scene shit
RIP Belangi shit
Play that monster boy through the speakers
Pour some Perignon on the floor, getting beaming
You're badman on the weekend
I'd rather box man and don't tweet it
Out, I drop man and don't greet him
You hear it and believe it, I seen it
Man get shanked up and we ain't leaving
Pour some more Ciroc, yeah, the peach shit
Coming like we're numb to the feeling
Like one brother's pain is another's inconvenience
That's deep shit, inside, rah, rah, rah
Where pillow-talking can get your clart wrapped up
Fish and chips open with the tartar sauce
Hold tight Smithy, that's my rasclart darg
Where niggas don't dance with the stars
Niggas drag stars out their cars
Make 'em spit bars for a pass
And this one won't chart, that's for certain
But I know that Giggs will say that I was murking 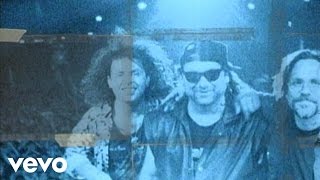 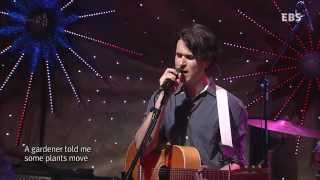 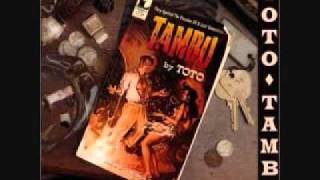 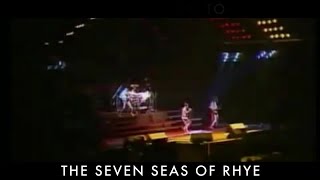 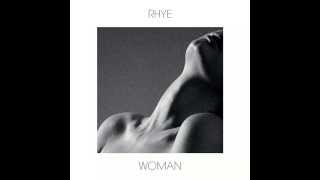 Rhye - One of Those Summer Days 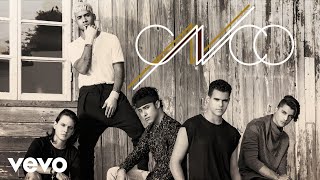 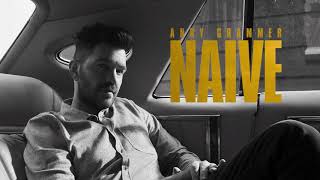 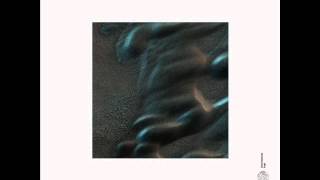 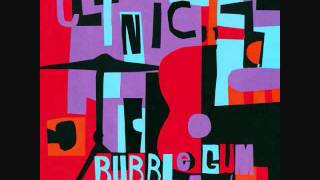 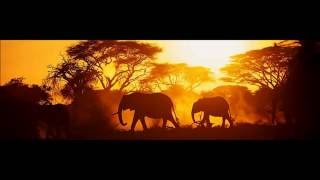 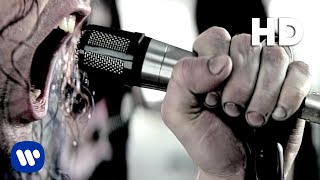 Slipknot - Before I Forget 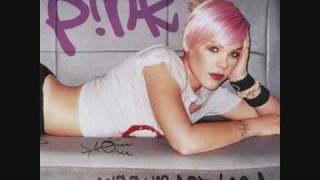 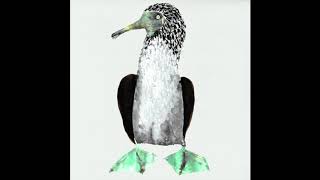 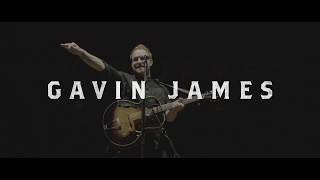 Gavin James - I Don't Know Why 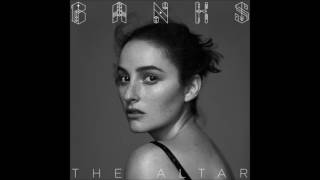 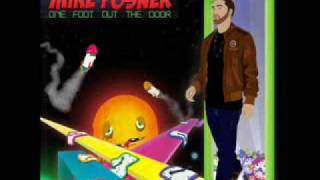 Mike Posner - You Dont Have to Leave 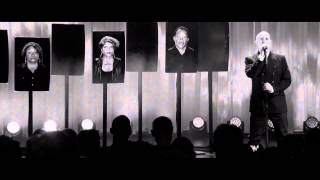 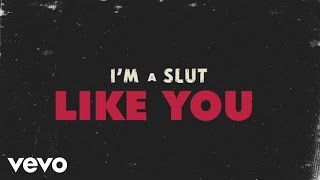 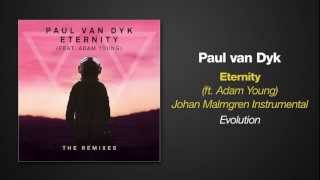 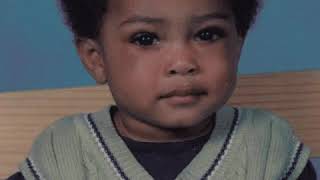